Caring for your nervous system when everything is falling apart 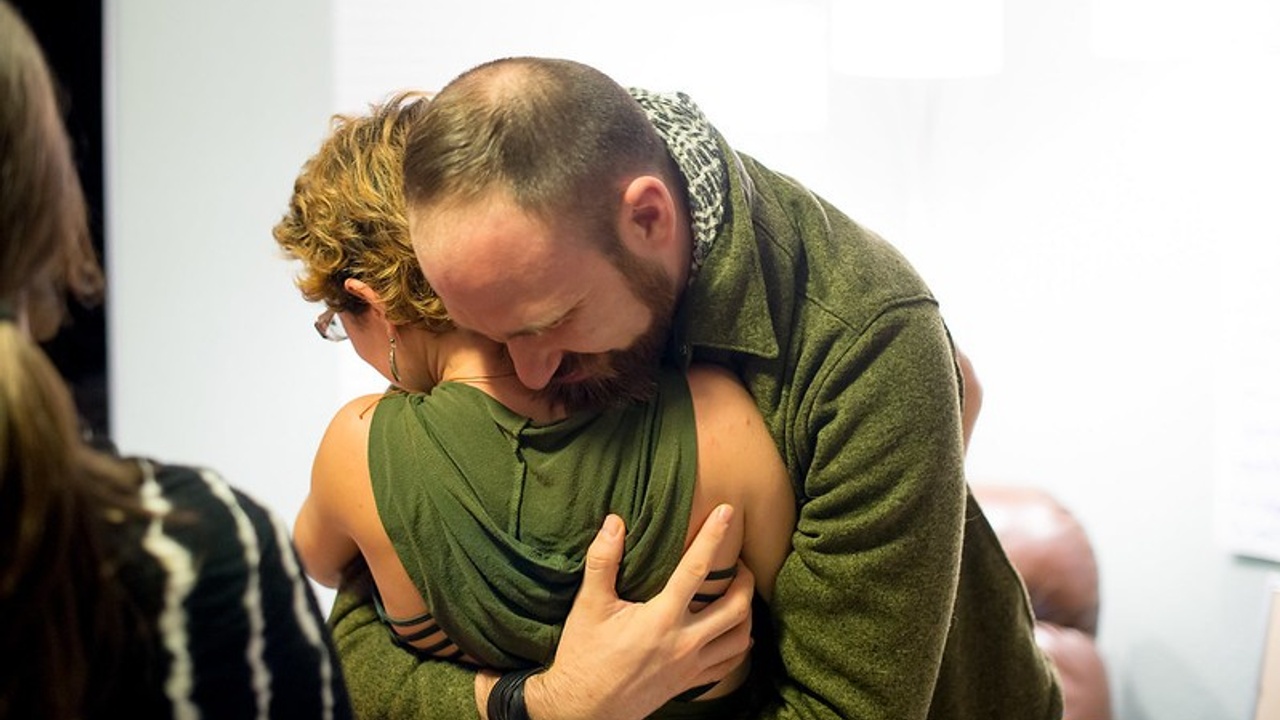 The world has, by all accounts, gotten more polarized in the last few years. Polls by More in Common and the Pew Research center show that since the 90s, people have gotten steadily more identified with strict party lines and sweeping, identity group-based beliefs. This means that even within families or friends, we run into fights about what is RIGHT, what is WRONG, and - worse - WHO is right and wrong. Every conversation about gender or vaccination or Trump turns into a fight.

Why does this happen? I’ve been reading Peter T. Coleman’s marvelous book I, in preparation for a course I’ll be teaching for Rebel Wisdom on having hard conversations (look out for the link next week!). Coleman talks about the idea of ATTRACTOR PATTERNS, self-reinforcing systems that only get more entrenched over time. Think of the fights you and your partner or you and your family get into, that always feel like they end the same way. We tend to think of these problems like clocks: if only we had the right tools, we could fix it! But in reality, they are more like clouds - made up of millions of water droplets of experience, and affected by all the natural forces in the world.

So, what can we do? Are we doomed to conflict? Are situations like what is happening in the Ukraine, laws against LGBTQ rights, and the protests in Canada inevitable? (C’mon, Canada, we thought you were the last bastion of civilization…if you fall, what hope is there for us?)

Here’s a perspective I want to present. Not a solution, but a thought.

Right now, we are living through an age of trauma - the “thousand natural shocks that life is heir to,” as Hamlet might say, but with some extra global spice thrown in. This has certainly happened before in ages of crises, but before there weren’t so MANY of us, and we weren’t so connected that we could feed off each others’ emotions like a storm feeds off the sea.

Scientists know that when experiencing difficult events, we become less empathetic, less resilient, less willing to extend beyond ourselves to help and care for others, or even to see their point of view.

So here’s a radical idea: work to calm you and others’ nervous systems before trying to change their beliefs.

Take deep breaths; make it your home beautiful before inviting others in for hard conversations; volunteer to help others with the problems that are stressing them out so you can create positive social capital; have a drink together (but not too many). The idea of self-care gets bandied around as a way to create space in our lives around difficult situations, but we rarely apply it to our relationship with others. What does care look like for this person’s nervous system? If I write a letter to a legislator, what can I include that acknowledges their humanity and the difficulties they’re experiencing, that soothes the shocks before giving them more?

Note: this intervention WILL NOT SOLVE THE PROBLEM OF POLARIZATION. That is a cloud problem; there is no one solution. But, caring for the nervous system may create enough space around the problem that it no longer feels life-or-death, and to me, that is the first step in change.

A final story to this. In 1962, during the height of the Cold War, a Russian submarine was stationed near Cuba. US submarines began dropping depth charges near them and the crew thought WWIII had begun. They had a nuclear torpedo onboard and the discretion to fire it without approval from Moscow. Their AC had gone out; they were sweltering and scared and in the most unkind situation possible, nervous system wise. Two of the officers broke and began advocating to shoot the missile, which would really have begun a nuclear war between the nations of the world. The only reason it didn’t is that the third officer, Vasily Arkhipov, whose approval was also needed to shoot the missile, stood against the idea. Had Vasily not known how to keep himself regulated under pressure, that one decision could have ended a lot of life on earth.

Learning to take shocks and stay regulated, and regulate those around us in their own activation, might be one of the best tools we have in difficult times.