My Journey through the Authentic Life Course - Part Four 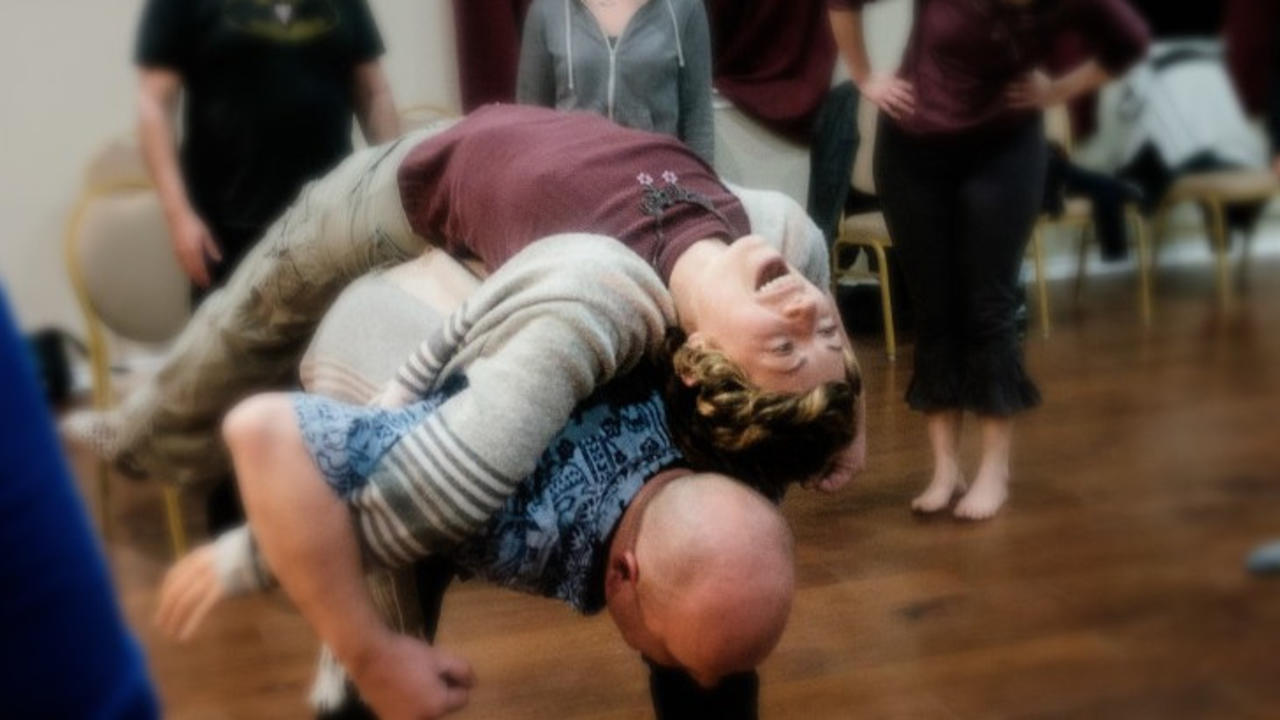 In Module Four of the Authentic Life Leadership course we begin to practice agency through making skillful requests.  Once again, my most powerful moment came out of my triad call.  Surprisingly though, it did not come through my making requests, but from having requests made of me!  After making some fun requests of my triad member, it was her turn, and her first request was that I sing her a song.

Now here’s a little backstory.  In college, I was part of an a cappella group — I was an ok singer, but certainly not a star.  After college and my departure from the a cappella group, many of my friends tried to keep the dream alive by occasionally asking me to sing kind of out of blue.  I’ve always been quite self-conscious about my voice, maybe because I feel that I didn’t measure up to the caliber of singing people would expect from a “pro”, so when my triad member asked me to sing, I immediately tightened up.

After some “um’s” and “uhh’s”, I decided to say “what the hell” and sing her a little bit of Van Morrison’s Domino.  I was a little shaky at first, but settled in and delivered one hell of a performance, if I do say so myself.  And I also have to say it felt incredibly liberating to step out of my comfort zone and tackle something I’ve had a lot of tightness around.

What I realized after this was how powerful my requests could potentially be for other people.  Had my triad member been too shy or embarrassed to make that request, I would have never had the breakthrough I did. I feel excited imagining what I might unlock for others just through following my desires and making requests.