My Journey through the Authentic Life Course - Part Eight 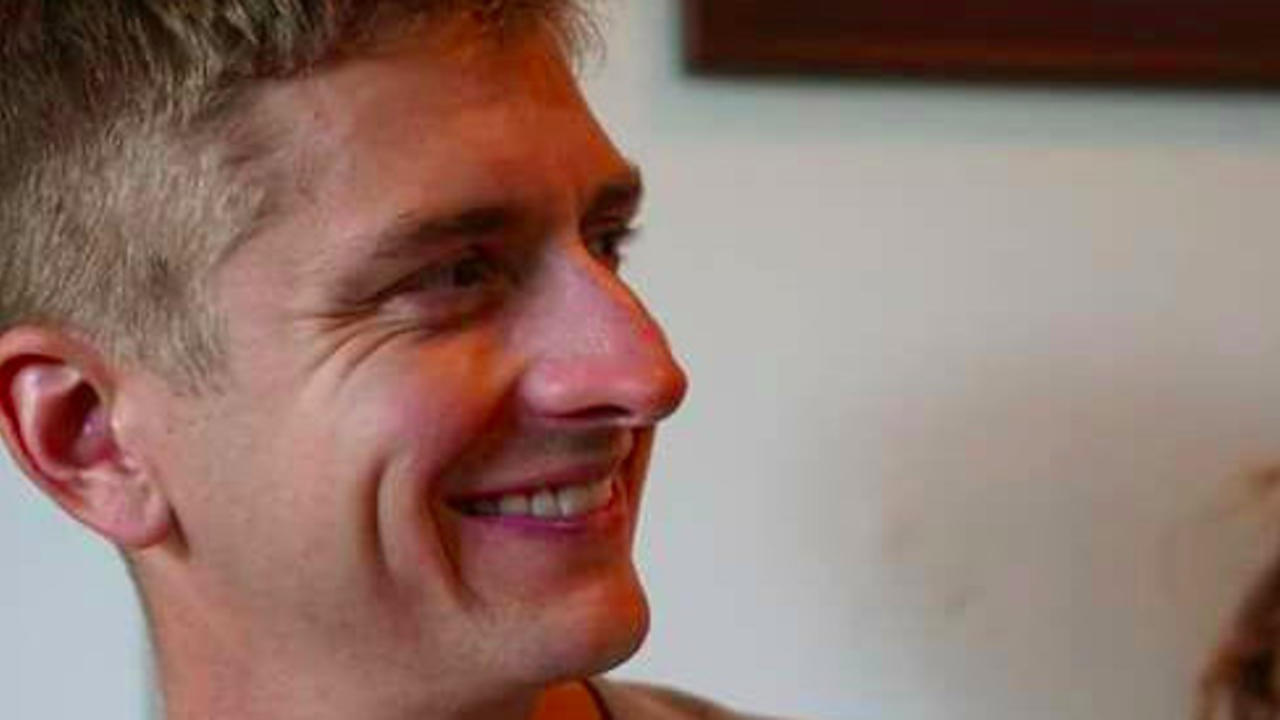 Module 8 of the Authentic Life Course is all about learning to deepen connection with others by checking assumptions, sharing withholds and appreciations, and setting boundaries.

Funnily enough, I happened to complete this module just before I had a challenging disagreement with my roommate and close friend.  Tension had been building between us for some time at this point.  The last year had brought some big changes for the both of us and I was feeling the disconnect.  Put that on top of some disagreements about the house, and before I knew it we got into an argument that ended with us not speaking for almost a week.

As time passed and I cooled down from the initial confrontation, I realized that there was much more to this disagreement to me than the petty house issues.  I realized that I had a couple of big withholds that I had bottled up for a long time.

Over the past year, my roommate has held two jobs that she hasn’t enjoyed at all.  She has always been passionate about taking her music to the next level, but hasn’t taken the leap.  Day after day, I watched her come home from work, drained and venting about the challenges of the day.  On the weekends she would go out until late, and the next morning share her frustration with her overindulgence.  I never really agreed to listen every time, but over and over again, I served as a sounding board, listening to frustrations and offering advice, and yet, the pattern repeated itself.

This began to frustrate me.  I wanted more than anything for her to make the changes that would make her happy.  Listening and offering advice took a fair amount of my time and energy, and it felt mean to say no to listening.  When this argument blew up, it became pretty clear that this was the biggest reason for my frustration.

When we finally got together to talk, I shared my withhold.  It was challenging to admit, but it helped make sense of some long-term tension and disconnect.  It was hard to share, but I also realized under the withhold and frustration, was a deep love and desire to see my friend at her best. I shared that part too.  I was also able to set a boundary: that I would like to be asked if I have the space to listen and hold space, and given the opportunity to say no.

Since then, a lot of space has been opened up in our relationship.  Sharing the withhold and setting a boundary has allowed me to fully show up in support for her when I am able.