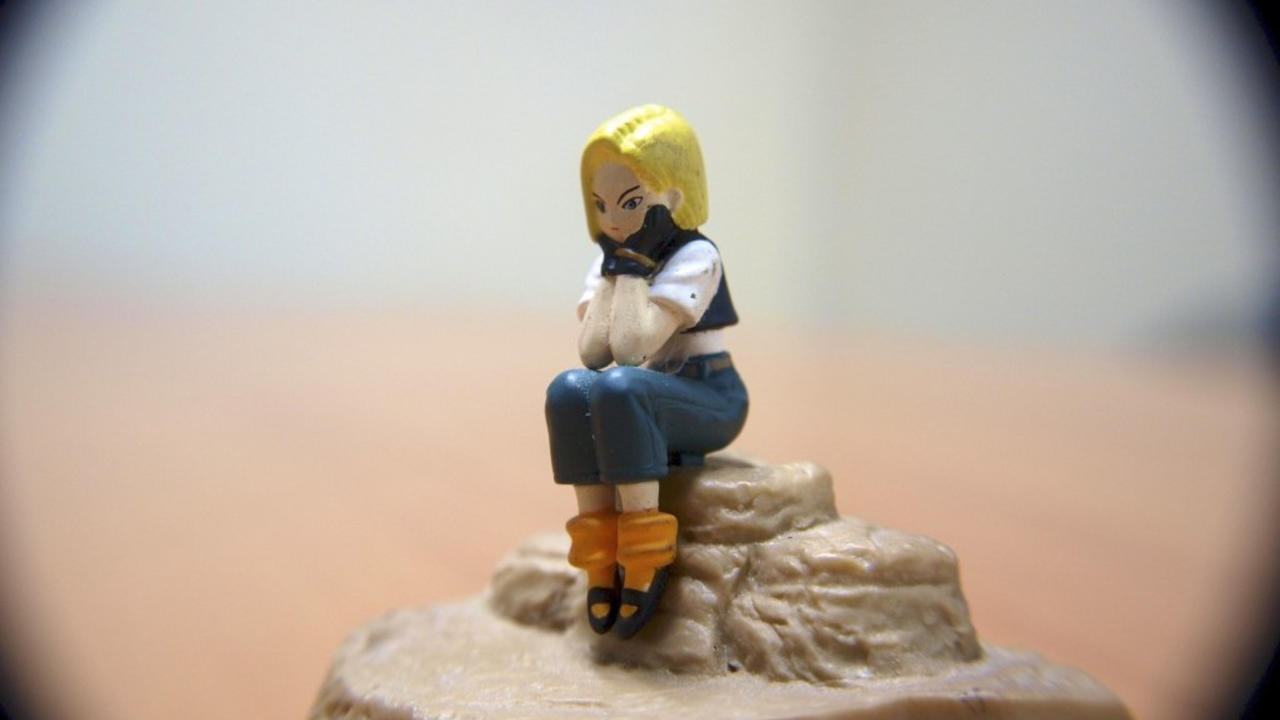 A few weeks ago, my roommate and I threw a party at our apartment.  We hosted two local food-artisans – a maker of raw chocolates, and a master of imported Chinese tea.  At some point somebody picked up a drum, and then there was music going; ecstatic dancers started to dance; the Integral group started talking philosophy in a corner; and people were massaging and cuddling each other all over the carpet.  The party was a resounding success.

Towards the end of the evening, a friend of mine texted to ask if things were still going, and if he and some buddies could come join in.  I said sure.  When he showed up, he brought with him two of the most attractive men I’d ever seen.  One of the two I knew vaguely from Authentic Relating Games, and other events around town – a tall, muscular, highly successful guy who did nonprofit work, and was involved in mens’ groups, and cooperatives, and probably gave to charity . . . wait, what was I talking about again?

I worked up my courage to say hello to this man (who we’ll call “George”) a few minutes after he walked in the door.  He gave me a big hug and asked how I was doing.  At this point, things got complicated.

Most people who know me might find this surprising, but I have pretty severe social anxiety.  I go through most group interactions with my stomach clenched so hard I can barely breathe.  Usually, this goes away after a couple hours; but that night, it had hit me with a vengeance.  When George walked in, I had just emerged from my bedroom, where I had been recuperating from an anxiety attack with the company of my cat and a quiet best friend.

“How are you doing?” was a question that felt uncomfortable to answer.  What I really wanted to say was, “I’m doing great!  Look at all the friends that are here to support me.  Look how socially desirable I am.  You should mate with me.  Want to come meet my cat?”

One of the biggest questions I struggle to answer in my life is “What am I committed to?”  If I can discover my core commitments, and stay in integrity with these, I often find that everything else becomes easier.  I have a certainty in which I can rest – even if in the moment, sticking to those commitments feels like it might not get me the outcome I desire.  Authenticity is one of my core values: telling the truth even when I wish I didn’t have to.  That moment was my choice.  Should I stick to the value of authenticity, or fudge the truth to get the effect I desired?

I let out a long internal sigh, and I told George, “Honestly?  I’m feeling anxious and uncomfortable right now.”

George looked at me (more accurate: looked down at me, from all his six-foot-something of height.  Gah).  He looked a little surprised, but actually seemed way more present in that moment than he had when asking the social question.  It took him a minute to respond, “I feel that too.”

I was floored.  He felt anxious too?  He was human, just like me?  It seems silly now, but the idea of somebody I considered so impressive empathizing with an emotion for which I felt so much self-judgement (Inner Critic Monologue: “You teach relating skills!  You should be comfortable relating with people at all times!”) amazed me.  George and I ended up having a long conversation that night, based on our common discomfort.  The thing I’d been most afraid to say was the thing that gave us a chance to connect on a more-than-superficial level.

A month and a half ago, at an April Fools’ version of Authentic Relating Games, I introduced a twist on one of our most-loved games, “Anybody Else”.  In this game (which I think of as a cross between “Never Have I Ever” and musical chairs) one person stands in the center of a circle and says something that is true for them.  “I’m afraid to tell people how I really feel about them.”  “I only do laundry once a month.”  “I have a Muppet fetish,” etc.  They then say “Anybody Else”.  Everybody for whom that phrase is also true – all the Muppet fetishists in the room, for example – stand up and look around the circle.  The person in the middle then says “Go!” and everybody scrambles for a new chair.  Whoever is slowest is left in the middle, and has to suggest the next truth.

At this games night, I asked people to play the game “Nobody Else”.  The person in the middle had to share a truth that they thought NOBODY else would agree with.

The game didn’t go anything like I expected (“life never goes like I expect it to – anybody else?”).  Out of the 10 or 15 truths that were offered, there was only one that was true for nobody else in the room.  All the things people thought nobody else had felt, experienced, or thought about turned out to be shared experiences.

Empathy – I have learned – is not only about the simple commonalities.  It’s more than feeling sad when a friend passes away, joyful in a dance, or anxious in a situation of stress.

It’s about laughing during a funeral, getting turned on at a puppet show, and feeling panicked at a party with all our friends around.

In the end, I didn’t get the guy.  I still felt too shy to tell George that I liked him.  But, I ended the night feeling like I hadn’t missed out on anything.  I had a real, human connection with George, based off exactly the thing I had been most afraid to share.  That truth felt better than any interaction I could have created artificially.  This week’s life hack is about saying what we’re afraid to share, in service of allowing the truth that “can’t” be spoken – the truth that makes space for us to be okay with exactly who we are.

Life Hack #3: Tell The Truth! . . . And you may know it by what feels most frightening to share.