When authentic relating doesn’t work with your dad 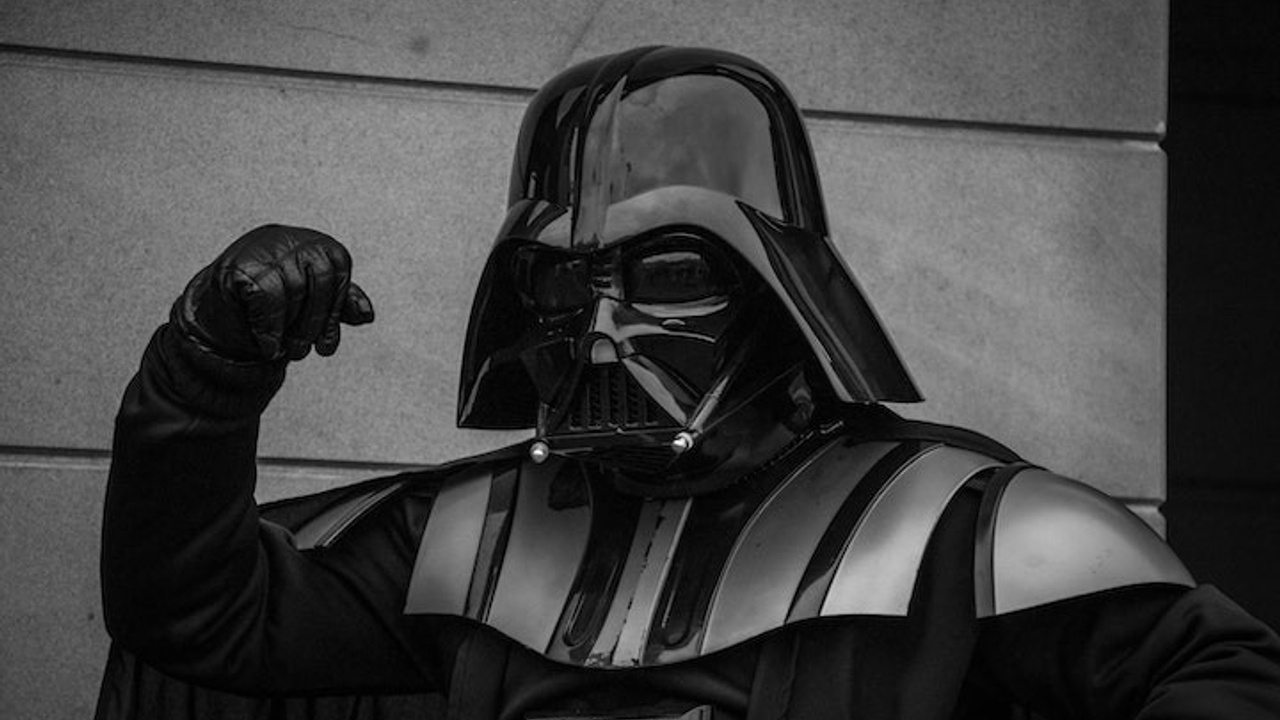 “My dad has a sort of wall around going deep. i will open up to him about how i am feeling, and he will kind of judge me for my struggles. He sees emotions and pain as weakness. I don’t really know how to talk to him, we just small talk and it is draining for me... maybe I simply don’t have his consent to go deep with him! He doesn’t really open to anyone or know how to, or that it is safe and important to... he is sort of old/traditional in a way of seeing what strength means.” - Abby

What does strength mean?

While women are taught to pay attention to and respond to others’ emotions - what I would call the “External” focus of any Relating Language - men, especially those of older generations, were taught to ignore these emotions. Seeing them in other men was taboo; seeing them in oneself, just as much so. Better to repress than to express was the battle cry of masculinity, causing anger - a less repressible emotion, and a less ‘vulnerable’ one - to become the only allowable outlet.

Repressed emotions tend to distance us from our emotional and sensitive (lit: able to sense) selves. So, trapped inside their own heads, men of this upbringing tend to end up on the internally-oriented side of the RL spectrum.

They become Chronicling Storytellers, talking at length or giving advice without noticing if others lose interest, and even getting angry at any interruption (“Disrespect!” my dad would say).

They become Scientist Questioners, probing with questions for signs of weakness, suspiciously checking the presence or lack of safety.

Or, similarly, they become Guardian Observers, “strong and silent”, going quiet out of self-consciousness or exhaustion. They will not speak until they can be sure their comments will be heard (which they may never feel quite enough**).

Last, perhaps they end up as Debating Challengers, using fractious comments or biting jokes to keep people away.

Self-orientation protects people from noticing, and therefore feeling, disapproval from the outside. When it is our own emotions that cause this disapproval, we create what Abby calls her dad’s “wall” - a little bubble that somehow manages to let in neither our own reactions or others’. Self-orientation becomes combined with self-disconnect.

So, how can you relate with a man of this type?

The interventions differ depending on which primary language he is speaking - advice/stories, probing questions, silence, or sarcasm/debate. However, the general rule is: meet him in his language.

Going deep with someone repressed will mean diving down thousands of feet. They know that this will give them the bends before they even get close to their core! So, you have to take that journey with them, at their own pace as much as you can.

If your dad is a Storyteller, ask him for stories that have more meaning to him. For my grandpa, I asked about his time being a radio operator during the war, and about what it was like emigrating to America. Or, if your dad’s form of storytelling is giving information, ask him for advice on something you could use.

If your dad is a Challenger, banter with him. Meet his debating or cutting comments with a joke - not one at his expense, but one that meets the energy he is bringing. Don’t puff up or back down. I’ll add some examples of this at the end.

It sounds like Abby’s dad is a more Expressive (Storytelling or Challenging) than Receptive (Questioning or Observing) type. But, in case anyone out there has a dad of another type, let’s go through the whole range of options...

If your dad is a Questioner - somewhat rarer in men of this upbringing - answer his questions with vulnerability, even if you feel your own sense of withdrawal at their sharpness. Holding back will confirm his story that people aren’t honest or safe with him. You can also try adding a gentle “why do you ask?” to encourage self-reflection on his part.

If your dad is an Observer, share activities with him. Sit next to him and read, or watch a movie. Occasionally, try a little touch: if you’re female, standing up, put a hand on his arm when you’re talking to him, or sitting down, lean your head against his shoulder if that’s a thing you did as a child. If you’re male, make sure to give him a back pat or a handshake with eye contact when you come and go. Experiment with what other small signs of safety feel right, and take it at his pace, not yours.

Awkwardness may turn to companionability over time. Then you can start asking object-oriented questions. What is he reading? What does he think about it, or about the movie you just watched? What’s been on his mind?

They say, You can lead a horse to water, but you can’t make him drink. When it comes to depth and vulnerability, some of our dads have been conditioned out of even seeing the water. They don’t know to look for it. They don’t know that it can bring relief instead of pain.

Your dad is in the desert? Meet him there. Bring him dipperfuls of your own water, whether or not he spills it on the sand; let him know that honesty is there when he wants it. Walk with him in his own land, and see the things he looks at, no matter how brown and sandy they seem to you.

Maybe you will never be able to show him the oasis you know. But, over time, your feet may wear a track deep enough that you’ll find water. Together.