You're on a date with someone who could be "the one". You want to look cool, but you're tongue-tied.

What do you say?

You’re having the same argument you've had a hundred times with your husband, wife, or friend. You know this isn't how you want to live.

How do you break the pattern?

You’re in a meeting at work. Your boss or colleagues are dominating the conversation. You want to bring value, but you feel disempowered.

How do you speak up?

The Authentic Life Course is for those who want to create and deepen powerful connections.

Have you ever been around that person who just knows what to say?

They’re the life of the party.
They’re the one that gets promoted at work.
They probably have the perfect relationship.

That’s who other people think I am.

My name is Sara Ness.

I spent my childhood reading. When I got to college, I realized I’d missed something important: whatever strange magic other people were doing that let them have conversations with strangers, flirt, get jobs, succeed at jobs, make friends, or anything else that had to do with human interaction. The outside world was confusing. It was a snake pit of social rules I never learned.

I learned to be the life of the party. But I didn’t do it by developing the perfect personality.

I did it by figuring out who I am, in relationship to other people.

I did it by realizing that most of what I learned about personal development is incomplete.

Here’s the story I was taught:

It’s impossible to be myself around friends that don’t accept me.

It’s impossible to make friends that accept me without being myself.

So, it’s impossible to be expressed and connected at the same time.

What if I told you that you can be yourself AND have people accept you for it?

What if I told you that there ARE rules for social interaction - and I can teach you those in just over 2 months?

"Maybe someday I'll get up the courage to talk to her."

"Maybe someday I'll stand up to my boss."

"If only I were better at small talk!"

"I'm trying my hardest, but nothing is changing. Someday this will get better." 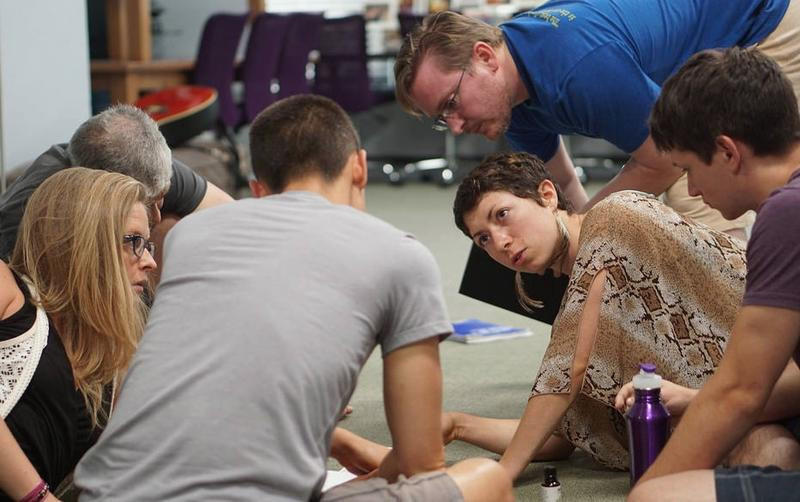 Nine Modules of Lessons and Assignments

You’ll get lifetime access to targeted videos, worksheets and assignments to grow and hone your connection skills.  We’ll walk you through practices to help you level up all of the interactions in your daily life. 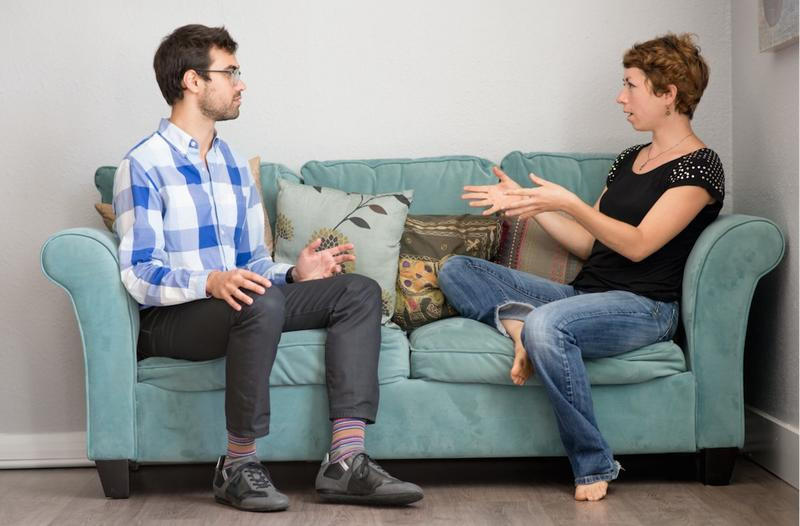 We provide you with a self-accountability tool - the Changemaster 3000 - for tracking your progress throughout the nine modules. 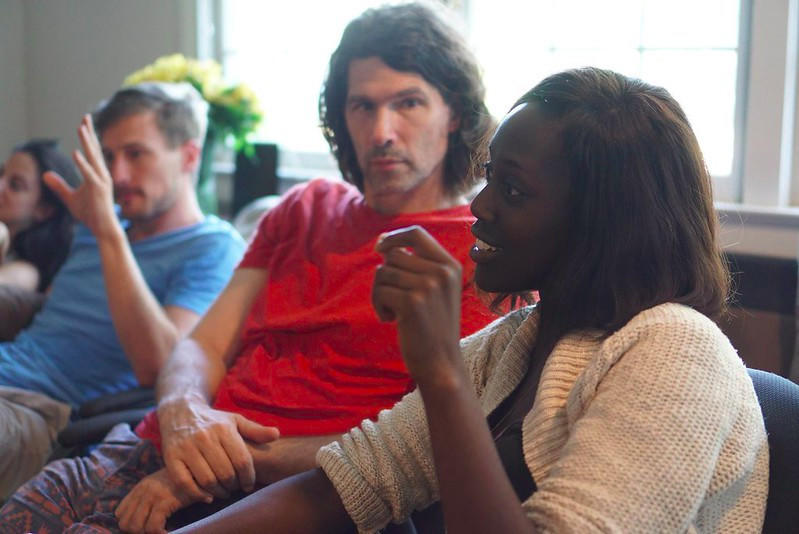 Through monthly Q&A calls, you'll get to connect with our instructors and with other Authentic Life Course students around the world!

Private coaching is also available at an additional cost.

Check out the Course Modules

Just $300 for 9 modules of transformative experiences and support to create a lifetime of better interactions!

Hear from a few of our students: 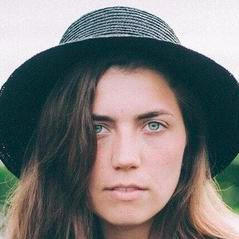 "Wow, what a transformation I’m witnessing! My partner and I have been together over a year and he’s always been a pretty solid communicator, but the person he’s becoming through the Authentic Life Course is truly awe inspiring.

I love geeking out on the content he’s learning and discovering new possibilities for our relationship by doing the assignments he’s given. It’s nourishing parts of our relationship that we didn’t even know needed nutrients." 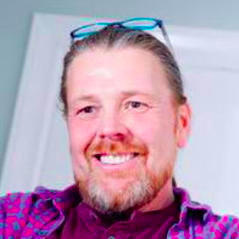 "The Authentic Life Course has changed the way i see myself.

The videos were short enough to keep me engaged. The assignments were set up to be fun, so that i wanted to do them. The whole program was transformational for me." 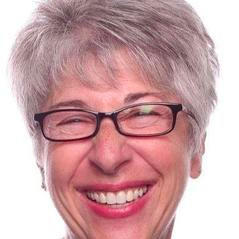 "As a professional coach and facilitator I've been learning and  "teaching" connection and communication skills for years. That being said, the Authentic Life Course is hands down the most clear and applicable program I've taken. The online videos and supporting resources are beautifully done in a way supports various learning styles, and the assignments provide a forum to practice in a way that deepens and anchors concepts in real time in real life. I'm blown away!"

And check out Jeff Jones' blog:

My Journey through the Authentic Life Course

Take a Peek Inside ►

Supported:
$450 to take the course with a coach, and live weekly practice calls. 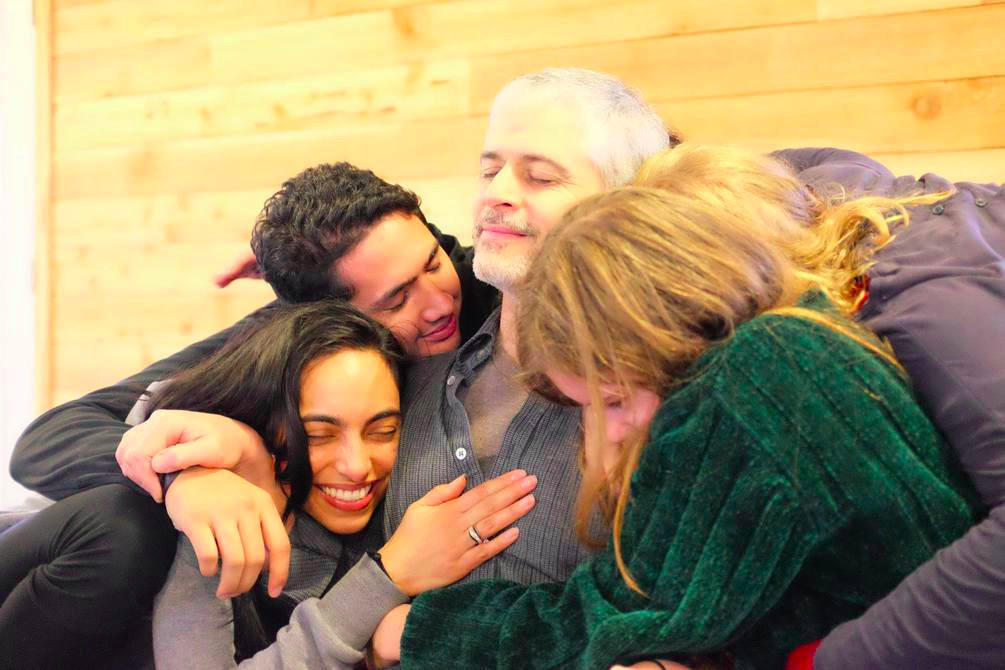